The pepper certified by the Denomination of Origin Pimiento del Piquillo de Lodosa, is a deep red, fleshy, compact, consistent pepper with a turgid texture without being hard. It has a sweetish taste, not acidic and with a certain aftertaste of roasting.

Piquillo from Lodosa covers the preservation of the “piquillo” variety, grown and produced exclusively in eight municipalities of the Foral Community of Navarra.

Lodosa Piquillo peppers are grown and processed exclusively in the 8 Navarra municipalities included in the area covered by the Designation: 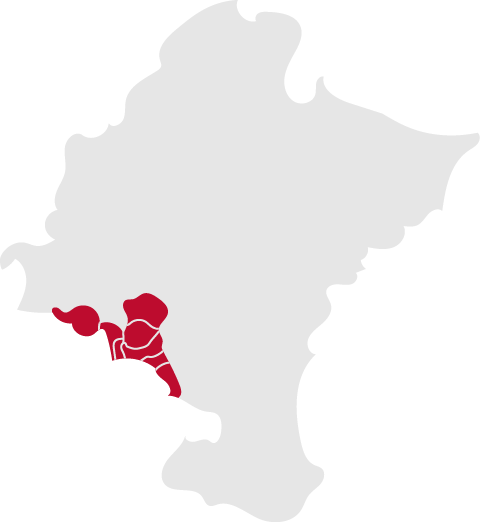 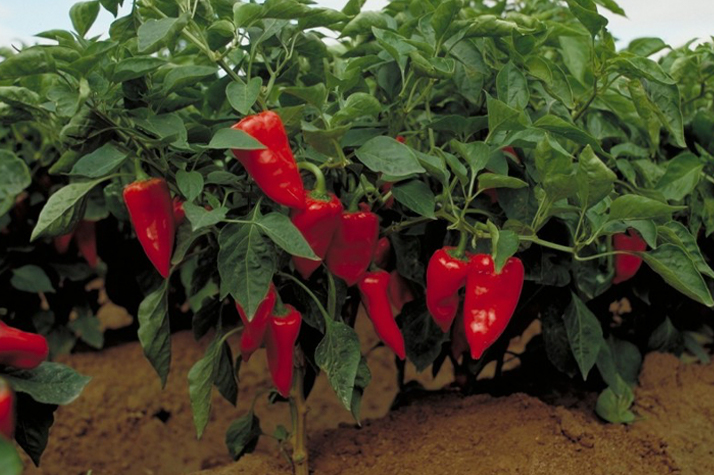 The peppers with Lodosa Piquillo Peppers Designation of Origin certification are preserved peppers which belong to the ‘piquillo’ variety grown and processed exclusively in the eight municipalities covered by the Designation.

Their high quality and particular flavour distinguish them from other peppers and they boast international recognition, figuring in the European Register of Designations of Origin for Agricultural Products.

Harvesting begins in mid-September-November. Harvesting is by hand in successive collections at, on average, one-week intervals. 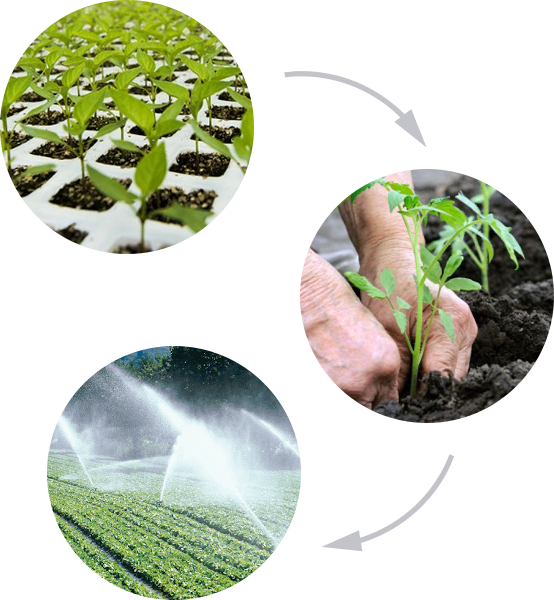 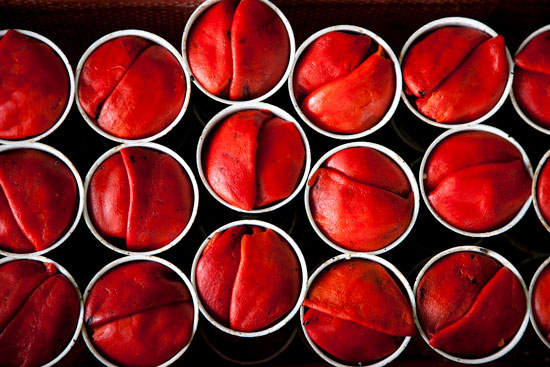 Different companies prepare Lodosa Piquillo peppers in different ways depending on the degree of automation available; at some plants, the peppers are cored and peeled by hand, while at others the whole process is performed by machinery.

The preparation process always consists of the following stages:

Once closed, the containers are transferred to the autoclave for correct sterilisation. This process means that the peppers maintain their aroma, the consistency of their flesh, the natural sugars and fats they contain and, above all, their authentic taste.

In addition to being a healthy and balanced product, canned/jarred Lodosa Piquillo peppers are very practical because you can prepare delicious dishes with them in just a few minutes.

A versatile product which can be prepared in a multitude of ways and the perfect side dish for countless meals. 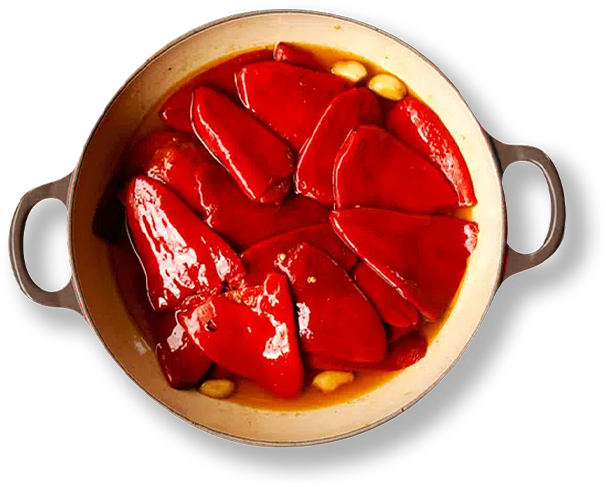 Do not throw away the liquid from the can, because it is the juice that the Lodosa Piquillo peppers themselves release.

In the area covered by the Lodosa Piquillo Peppers Designation of Origin, growing and preserving vegetables is a tradition. Piquillo peppers used to be preserved by roasting the peppers, peeling them without water and then jarring them to be able to enjoy them all year round.

Many locals moved to other regions from the 1960s onwards and took their jarred Piquillo peppers with them, making them better known in other places and spreading their reputation to such an extent that it was considered necessary to protect them by creating a Designation of Origin.

All the processes involved in the growing, reception, processing, canning/jarring and labelling of the end product are audited by INTIA, Instituto Navarro de Tecnologías e Infraestructuras Agroalimentarias, S.A., the control body of the PDO in charge of ensuring that the certified product meets the requirements required by the Specifications.

The certification system employed is based on: 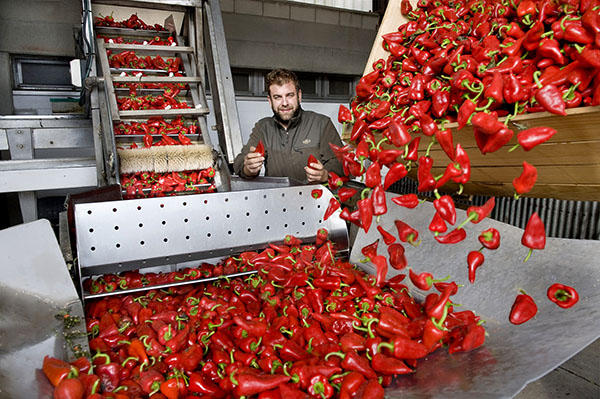 Not all Piquillo peppers are covered by the Designation of Origin. The name is also used in the market for peppers with little or nothing to do with the product controlled by the Regulatory Council.

So, when purchasing Piquillo peppers, make sure that the can/jar bears the following identification in a visible place:

1 – The Designation of Origin logo.

2 – A numbered label on the back issued by the Regulatory Council. 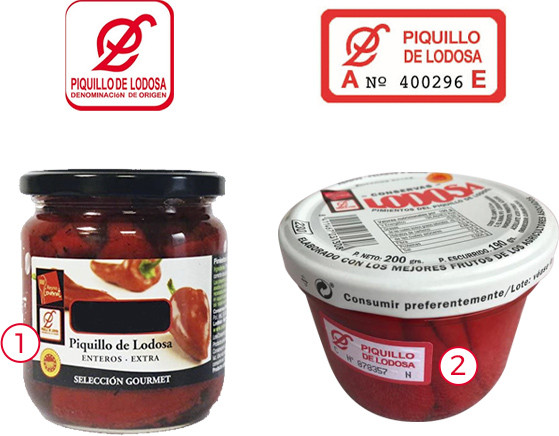 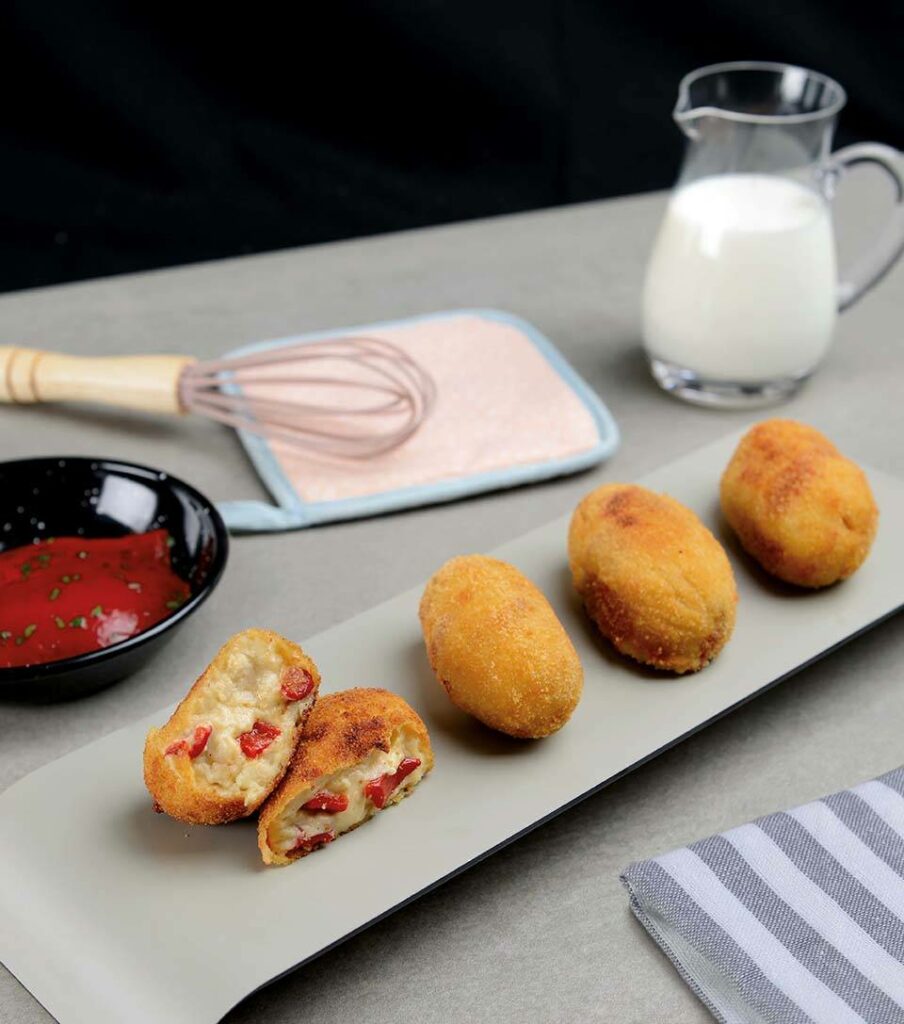 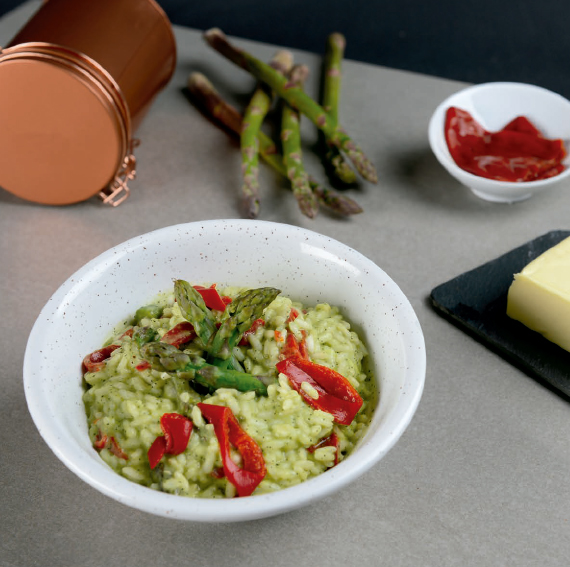 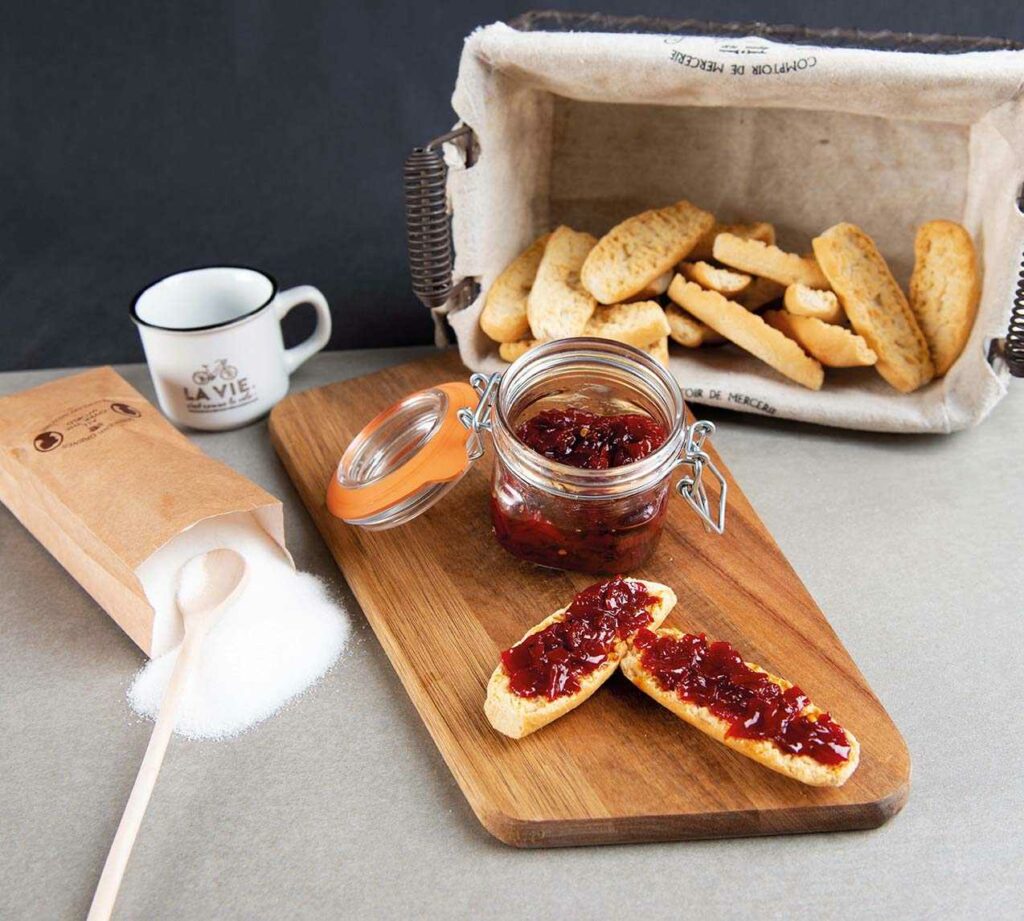 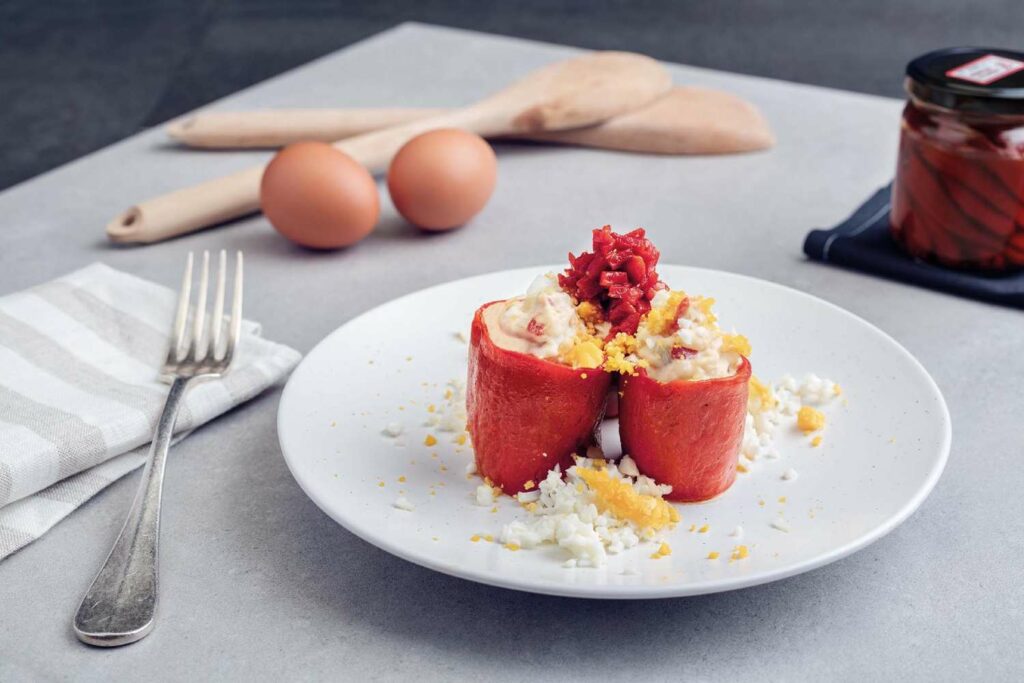 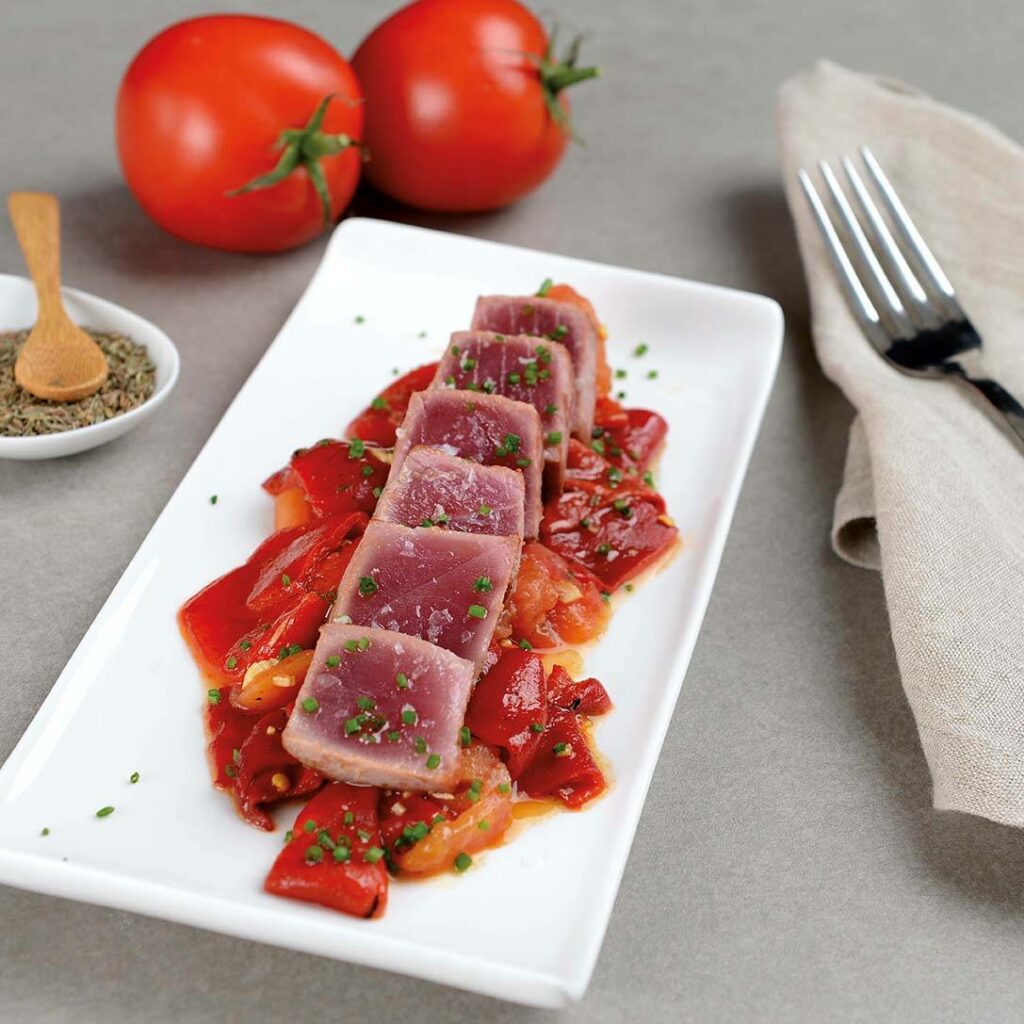 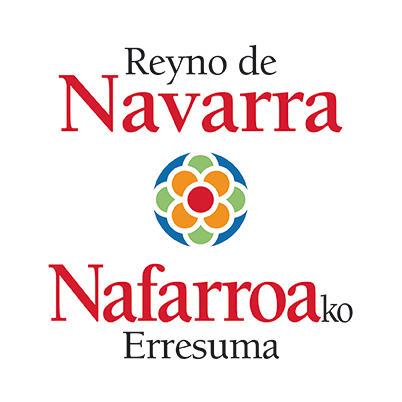